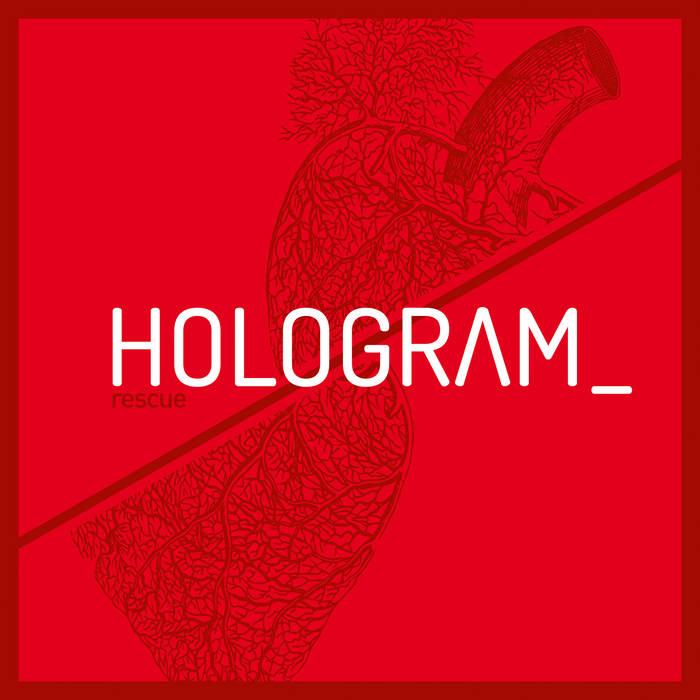 Following audiotrauma anniversary 2k17 in Paris, hologram_'s live gear was stolen from him on the train ride home. This remix sampler "Rescue" is dedicated to help replace the missing gear so the cloaked figure can return to the stage. His brothers and sisters in noise joined forces to rescue his gear, now is your chance to support! Featuring remixes by Sonic Area, Amnesy, Noire Antidote, Ambassador21, Aleph, Ecstasphere, Meta Meat, Verin, Eva3 and Riotmiloo, Phasenmensch and S20.

Our goal is to collect 800€ before dec 15th to help Martin to buy new live equipement .
All sales (minus fees) after our goal and/or after December 15th, 2k17 will be donated to a foundation to help children.

Thank you in advance

Many thanks in advance to you for your help

And of course, thanks to family, friends and all the musicians.

'creating music is an extremely sensitive game that is controlled both by intelligence and
knowledge.'

Bandcamp Daily  your guide to the world of Bandcamp